Today I’m going to discuss the 5 Best Anti-lag apps for your Android device. Lag is one of the biggest nightmares of every gamer (Be it PC, Console, or Mobile) and it can be reduced to some extent. Lag delays the work process of an Andriod device and it is mostly due to activities that are beyond the capacity of the processor which leads to delay in functions.

Thankfully, there are some anti-lag apps for Android that help solve this lagging problem to some extent. Below are the set of top 5 anti-lag applications for your android device.

Speed Booster by Lite tools studio is a great looking app that frees up internal storage and RAM in order to make your smartphone more responsive and run faster.

One of the best advantages of this app is that it keeps the RAM cleared when you are playing a videogame that utilizes much of your phone RAM (eg. PUBG), this means the videogame takes priority over everything else, thereby making it run faster. 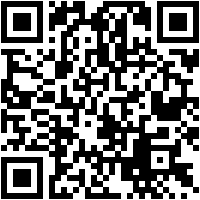 This Speed Booster by Mobile health club has a good looking interface that is very easy to use. All you need to do is press the button and the rest will be taken care of by the app.

The app is capable of closing apps that drain memory, and close down background tasks to free up more RAM for the app you’re currently using. It also comes with a battery booster that is not as aggressive as a dedicated battery booster app for Android but does a respectable job.

If you’d like to press a button within an app and begin a speed boosted mode, then Speed Booster is perfect for you. 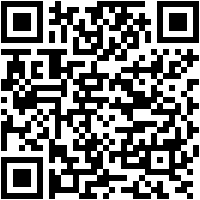 Don’t confuse this app with the one I mentioned above. They have similar names but the developers are entirely different and have one or more differences in executing their basic functions.

This app is specifically designed to almost always keep your CPU optimized and also free up memory space when needed – Speed Booster will have the memory, speed, and battery of your phone in perfect condition all in one tap!

It also has the ability to kill background apps and show you the basic stats of your RAM & ROM usage.

You may be interested in: 10 Best Call Recorder Apps for Android Phone

This super cleaner does not only have the ability to free up your RAM space but also serves as an app for detecting malware/viruses and also Protects sensitive apps with extra passwords.

One thing I like about this Speed Booster is that it is 100% free from ads. So basically this is the one I’m currently using. 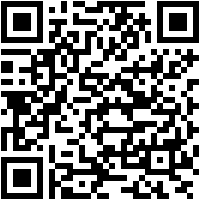 PINGER is a tool for gamers who enjoy online games. It basically routes your data to reduce ping during games through optimized channels.

If the server is far from you, it works really well. If you’re in Asia and want to play on a European server, for example, this app will be useful.

As for removing the delay completely? This app won’t do it because some hardware limitations exist. However, the lag jitters you faced during the gameplay will be minimized.

Just run this app and start the functionality by pressing the button. You only have to minimize it after that and let it run in the background. Depending on your region, server, game, location and many more factors, the app may or may not ultimately benefit you, so don’t depend on it a hundred percent. 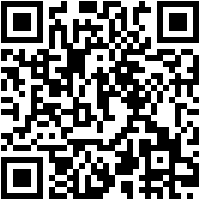 The app basically optimizes the processes running on your processor, clears RAM memory and allows almost all system resources to be used by the active game.

The app works better if you’ve rooted your device. However, rooting is not entirely necessary.

Game Booster enables your phone to run fully and use almost all the resources in the game currently running. This leads to a smooth and free lag experience. Many Android devices (especially the low-budget phones) that come with small processors can not handle medium-heavy multitasking and this is simply annoying, or they constantly lag when running an app that takes most of the RAM without giving you any room for silky functions. So it makes absolute sense to use one of the Anti-lag apps that I’ve listed above in other to promptly kill them off and free up some space.

Table of Contents Hide 123moviesO2tvseries.comMoviesPur.ComMobileMovies.meTVShows4Mobile.comMyCoolMoviez.siteFZMovies.netConclusion: In today’s post, you’ll find out the best websites to download the latest…

Table of Contents Hide ShazamSoundHoundMusicIDMusixmatch – Lyrics for musicGeniusHow to Identify SongsConclusion What’s this song? Who sang this…